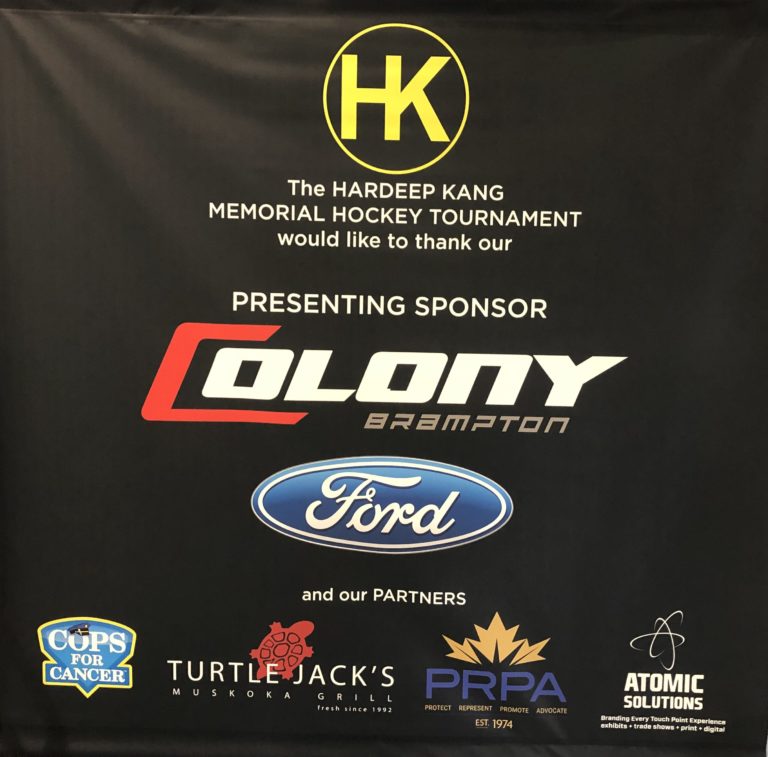 Thanks for Colony Ford for being our presenting sponsor for the 2nd year in a row. 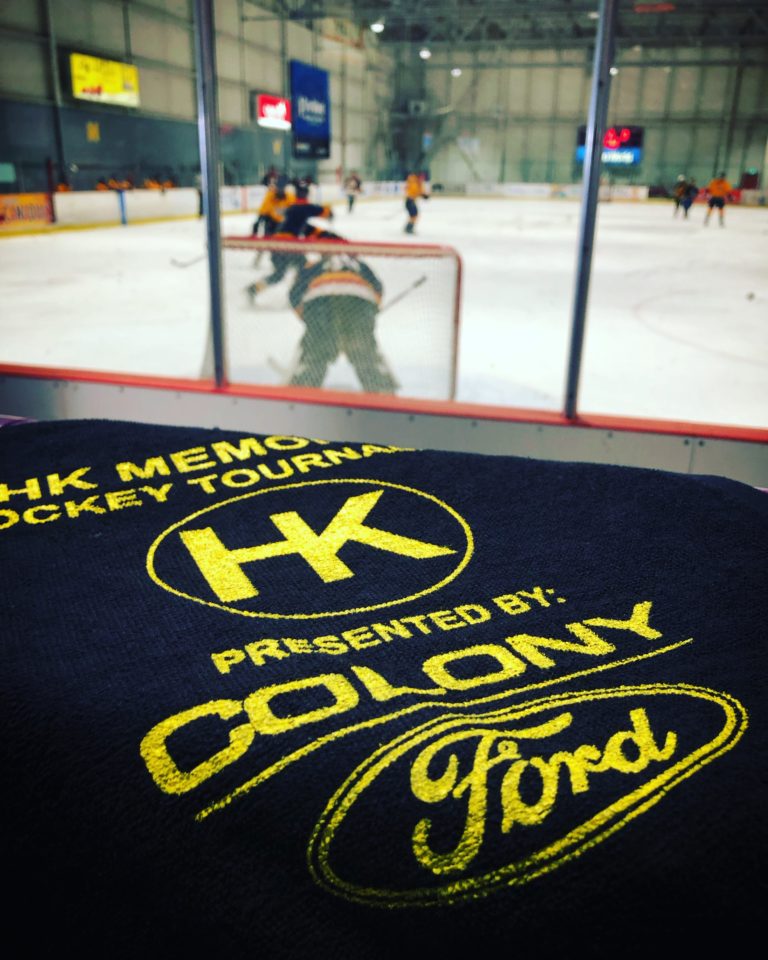 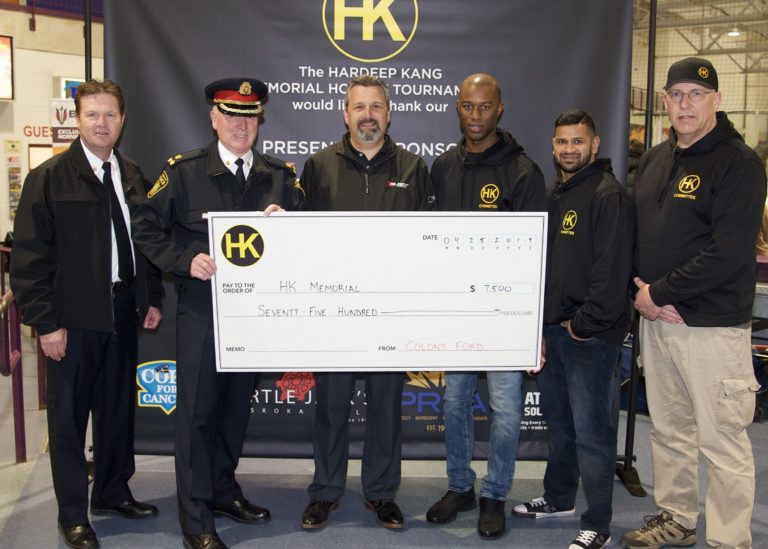 A $7500 cheque presented by Colony Ford to the HK Tournament with Acting Chief McCord and Supt Ryan. 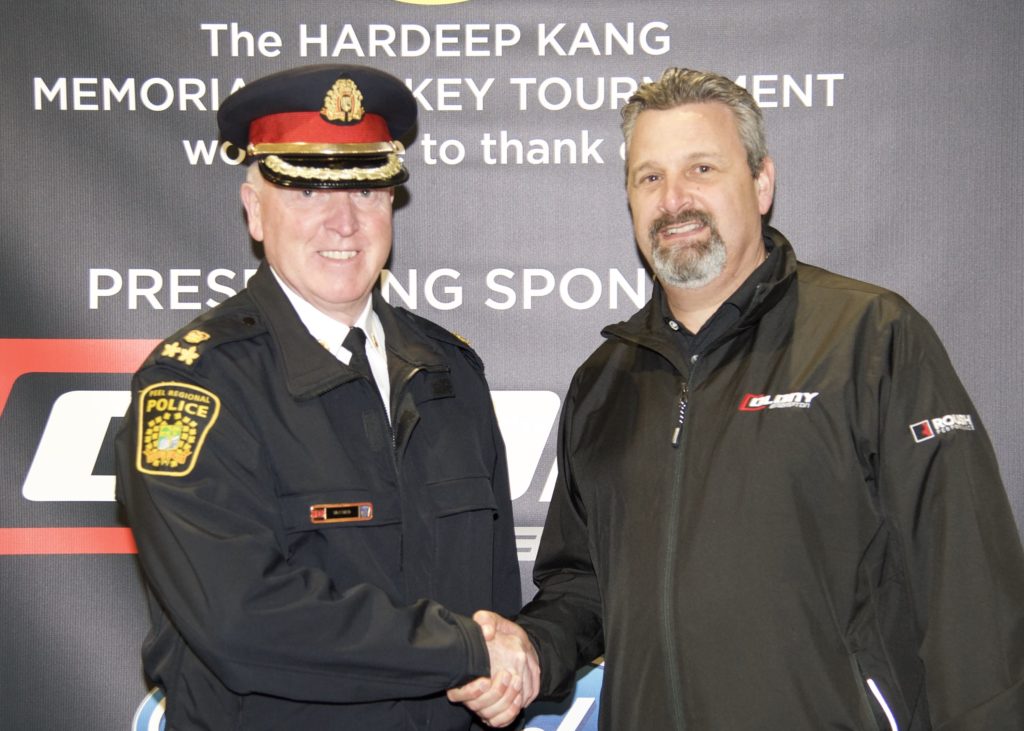 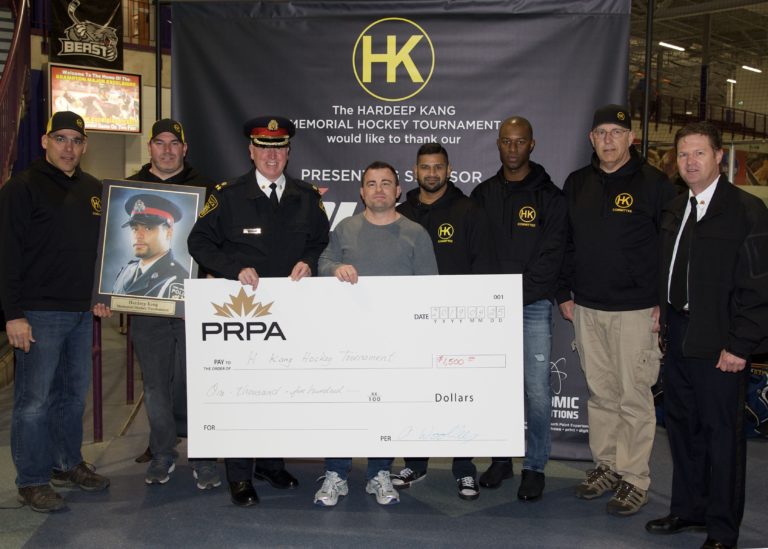 Peel Regional Police Association President, Adrian Wolley presenting the HK Tournament with a $1500 cheque. This will be the 6th year the PRPA has supported our tournament. Thank you! 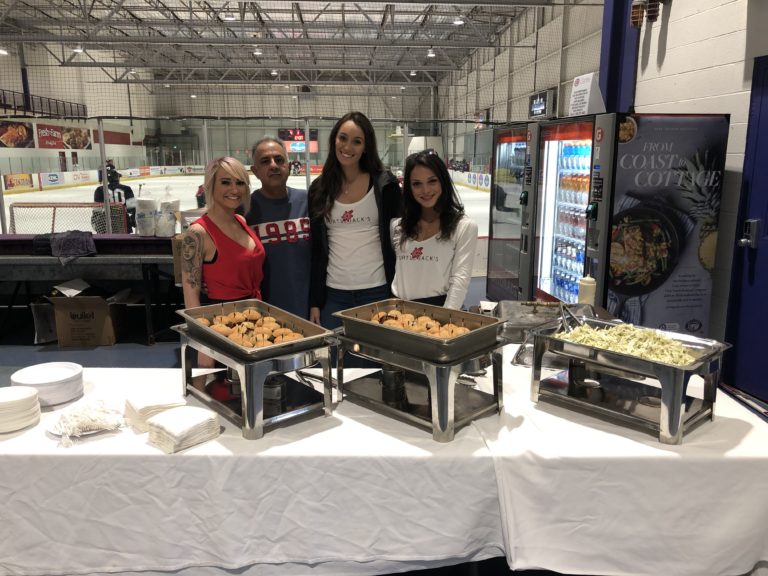 Turtle Jack – Courtneypark, have been with us since the beginning. Not only have they come to every tournament handing out sliders, they also organize a number of fund raising events throughout the year. Our appreciation cannot be out into words. 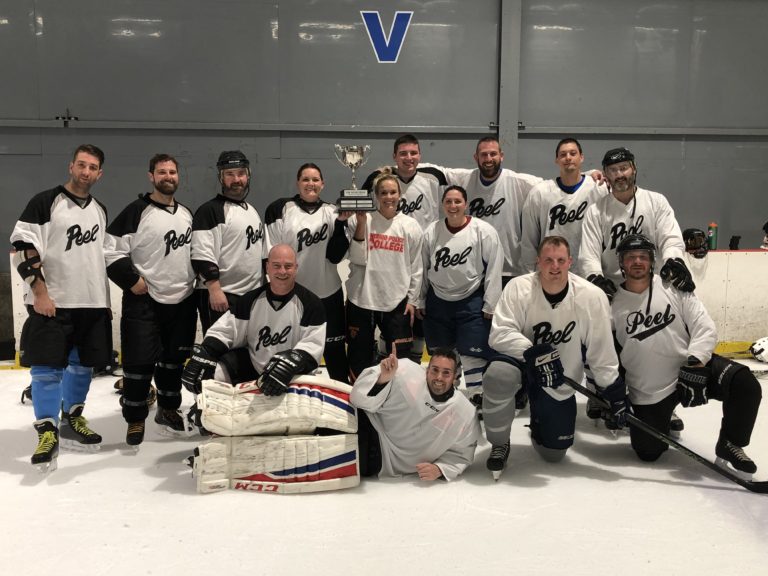 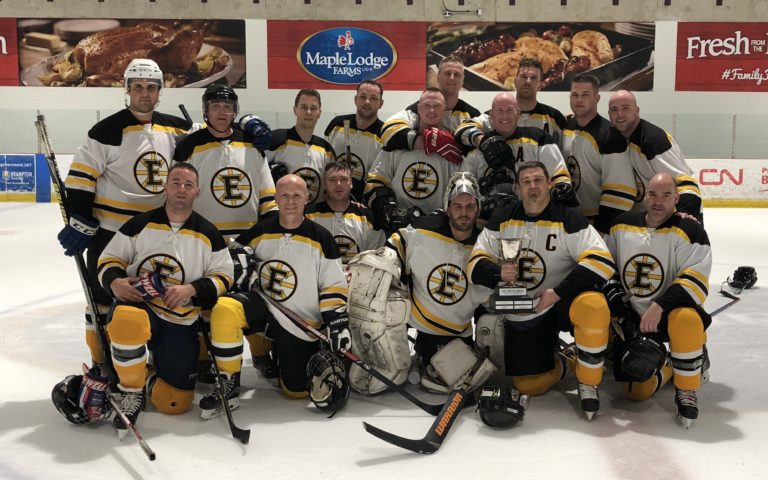 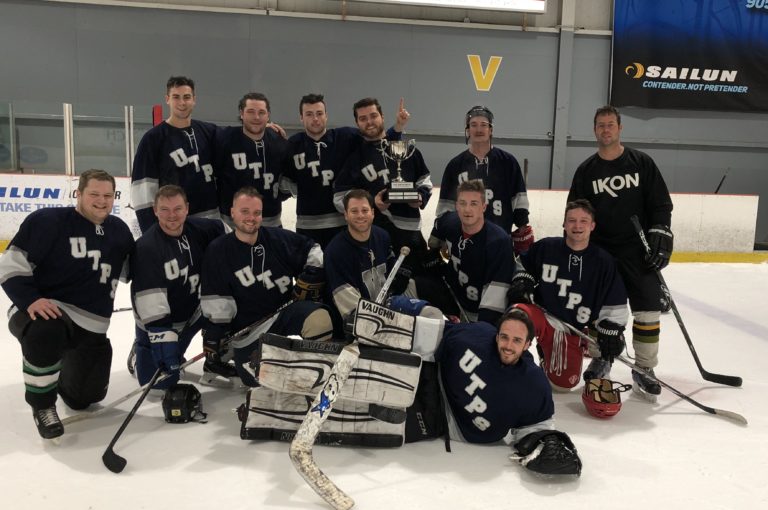 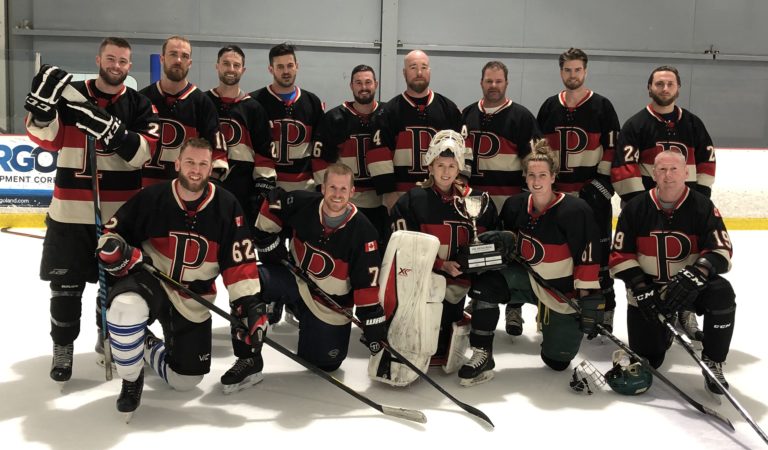 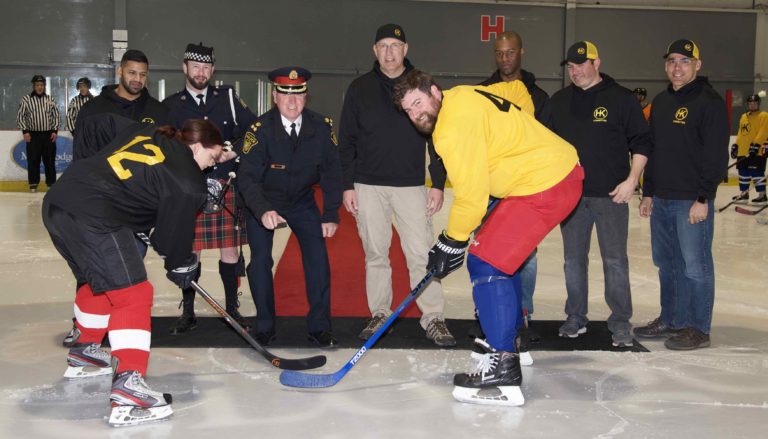 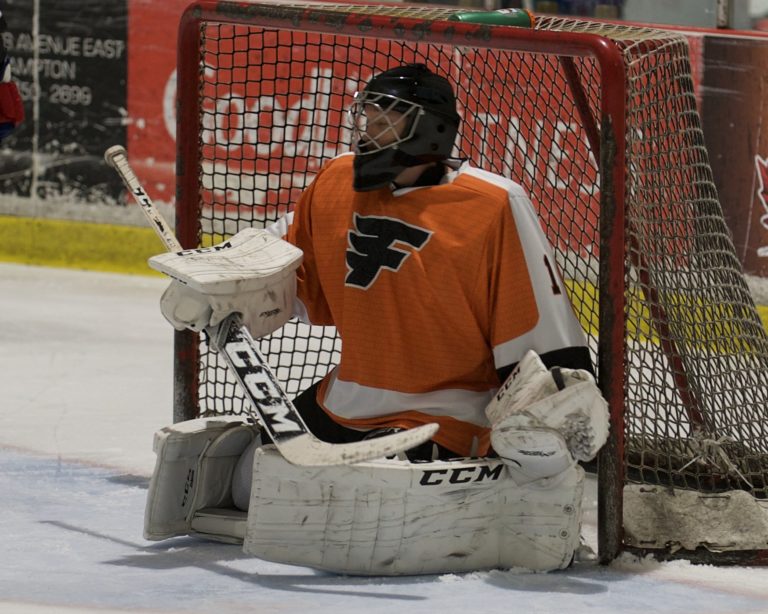 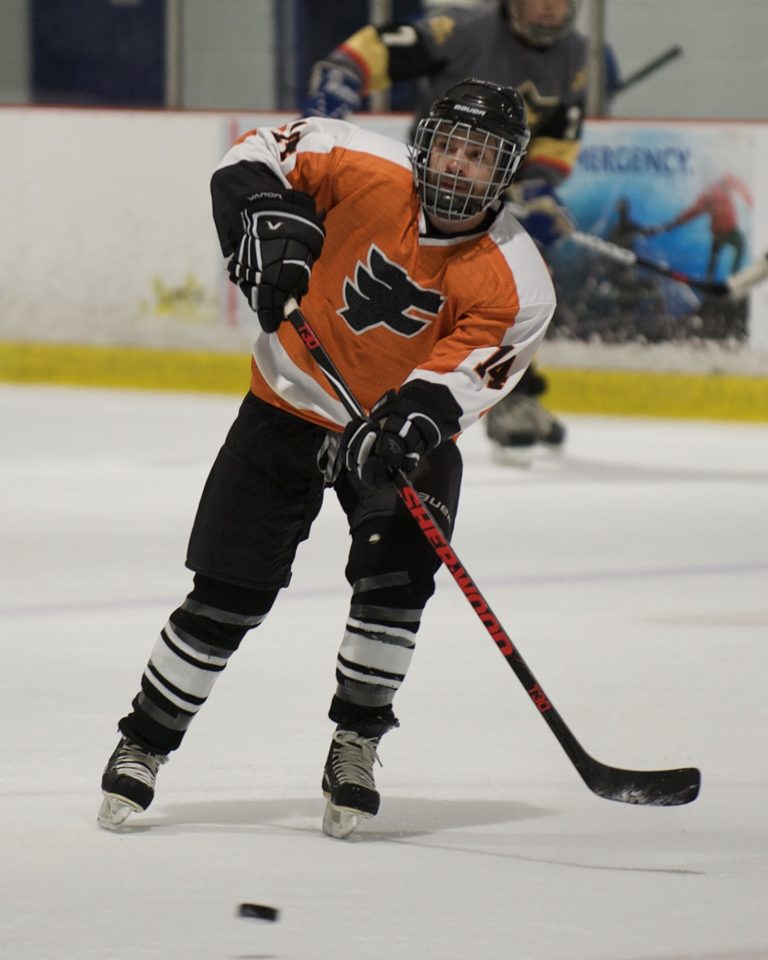