On May 18, 2013, Hardeep Kang fell victim to a disease that has, in one way or another, affected us all. Having departed this world far too soon, Hardeep left behind a legacy inspired by his courage and the manner in which he faced such an unforgiving and relentless illness.

In October of 2011, at the young age of 23, Hardeep was diagnosed with a cancerous brain tumor. He immediately submitted to a series of complicated and exhausting radiation and chemotherapy treatments, very seldom missing a shift of work throughout. He was later subjected to several invasive brain surgeries, always returning to work much sooner than his doctor-recommended timeline.

Hardeep refused to allow his sickness to keep him from doing the things he loved. He insisted that spending time with his family and friends, being at work doing the job he loved and serving as a police officer in the community which he grew up, were far more effective proponents of recovery than rest and relaxation at home. He amazed each and every one of his work colleagues with his level of commitment and dedication to the organization. He would often coordinate his weekly and sometimes daily treatments at Princess Margaret Hospital with his work schedule, leaving for several hours but returning later to serve the remainder of his shift. It was truly inspiring.

Hardeep’s greatest passion outside of policing was the game of hockey. He possessed an incredible skill-set that left both his teammates and opponents in a state of awe, rushing the length of the ice with seemingly effortless strides. He continued to play his scheduled games within the Peel Regional Police hockey league despite doctors’ orders and various treatment scheduling conflicts. Each hockey game represented an hour where Hardeep could ignore the otherwise constant reminder of cancer; it was an hour where he could simply be himself.

Hardeep is remembered as courageous. He is remembered as a man of character and a man of true human spirit. Although he is no longer with us today, his memory serves as a constant reminder that we cannot quit. The annual Hardeep Kang Memorial Tournament is an extension of Hardeep’s unwillingness to quit, his determination to beat cancer. Together, we will continue his battle, in Hardeep’s name and in the names of all others taken too soon.

On behalf of the Kang family, Hardeep’s friends and work colleagues, we thank you for your participation and for your support.  We will make cancer history. 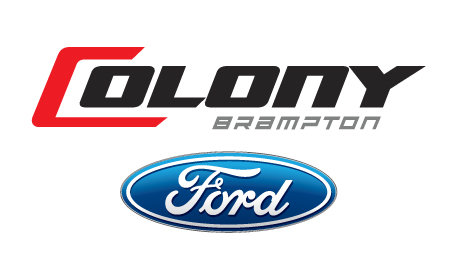 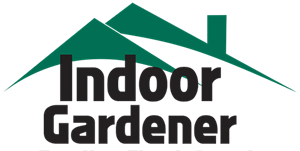 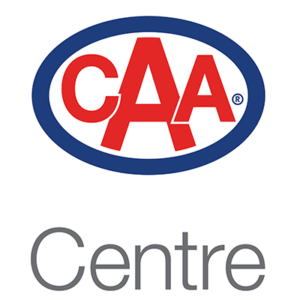